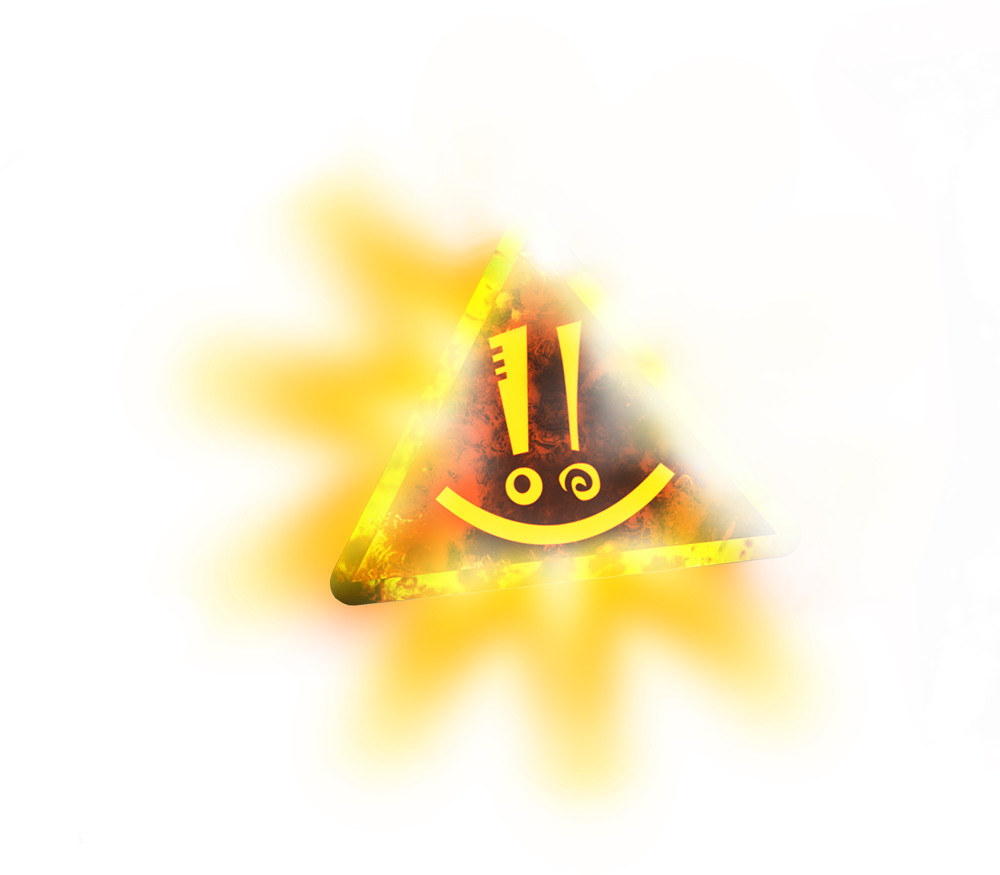 The pathway of surrender

Enlightenment is not something that occurs in the future, after 50 years of sitting cross-legged and saying "OM." It is right here, in this instant. The reason you're not experiencing this stat of total peace and timelessness is because it is being resisted. It is being resisted because you are trying to control the moment. If you let go of trying to control the moment. David R. Hawkins